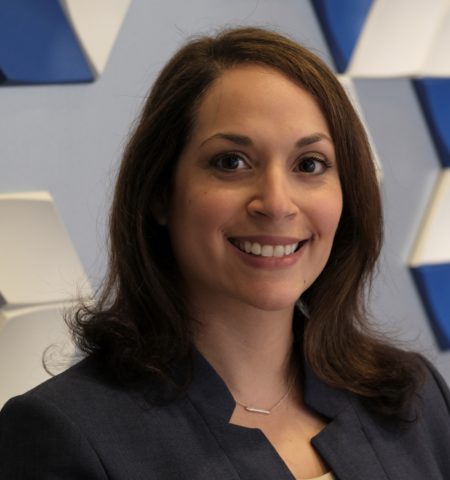 Saira joined Georgia Eye Bank in May 2006 as a Donor Coordinator. In April 2007, Saira transitioned into a technical/laboratory position where she learned her new responsibilities quickly. As a Laboratory Technician, Saira performed donor recoveries, laboratory processing, and tissue evaluation. In February 2008, Saira was promoted to the position of Senior Technical Coordinator and became a Medical Director Designee (MDD). As a MDD, Saira is authorized to perform donor eligibility determinations and release tissue for transplantation.

After several years of dedicated service and outstanding job performance, Saira was promoted to the position of Laboratory Supervisor in April 2013 and in January 2015, Saira was promoted to Manager of Technical Operations. In October 2022, Saira was named Director of Clinical Services. Saira manages donor recovery operations, laboratory operations, donor eligibility determinations, and tissue distribution activities. Saira obtained a BS degree in Psychology from Kennesaw State University and has been a Certified Eye Bank Technician (CEBT) since 2007. Saira serves on the Scientific Programs Committee for the Eye Bank Association of America.

Families do not incur extra expense; nor are they paid for eye donations.