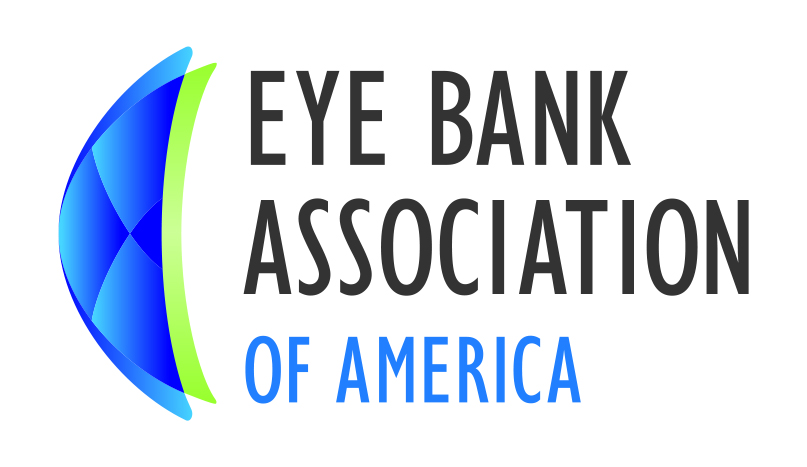 Georgia Eye Bank and the EBAA

Georgia Eye Bank has a long tradition of service to the Eye Bank Association of America (EBAA). Established in 1961, EBAA champions the restoration of sight through core services to its members which advance donation, transplantation and research in their communities and throughout the world. As one of the most active member organizations in the association’s history, Georgia Eye Bank shares and celebrates EBAA’s core values (Quality, Collaboration, Innovation, Advocacy and Service)

The Leonard Heise Award is EBAA’s highest honor for non-medical eye bankers in recognition of their outstanding devotion to the Eye Bank Association of America’s development and for exemplifying the precepts of Leonard Heise, a major contributor to the fight against blindness and one of the EBAA’s founders. Four distinguished individuals affiliated with Georgia Eye Bank have received this award.

The R. Townley Paton Award is EBAA’s highest honor for corneal physicians. This award is presented annually to an ophthalmologist in recognition of his/her outstanding contribution to eye banking and EBAA. Three physicians affiliated with Georgia Eye Bank have received this award.

Throughout our history, many current and past employees and medical directors of Georgia Eye Bank have served, and continue to serve, on EBAA committees and in key leadership roles for the association.

From establishing the first eye banking medical standards to shaping EBAA’s governance and accreditation policies, Georgia Eye Bank has been proud to help advance eye banking not only here in the United States, but around the world. 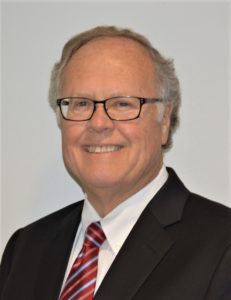 Bruce began serving the Eye Bank Association of America (EBAA) on its Finance Committee in 1998.  Two years later he joined the Constitution and By-Laws Committee.  From 2001-2012, Bruce was an active member of the EBAA Board of Directors.  He was Chair-Elect 2006-2008, Chair 2008-2010, and Immediate Past Chair 2010-2012.  Bruce served as chair of the Audit Committee and was involved in numerous other subcommittees and projects to help grow and shape the association. 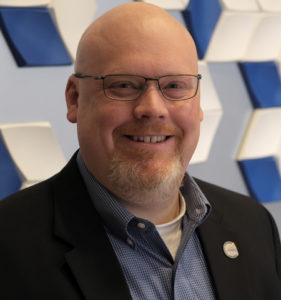 Since becoming a CEBT in 2003, Eric has actively served the EBAA on numerous committees and in leadership roles.  Currently, Eric serves on the Medical Advisory Board as its Secretary and on the Accreditation Board.  He is a past co-chair of the Accreditation Board as well as chair of the Technician Education Committee.  Other committee service includes the Finance Committee, Legislative & Regulatory Affairs Committee, and the Continuing Education Committee.  Eric was also honored to serve on the Board of Directors for the EBAA and as a faculty member for the Technician Education Seminar. Eric received EBAA’s Leonard Heise award in 2022. 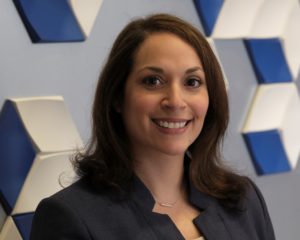 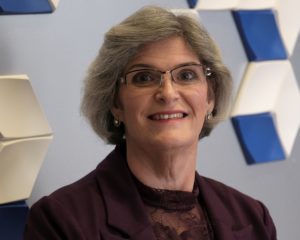 Janice has been very active on the Donor, Partner, and Community Relations Committee for several years and is a past co-chair of the committee. 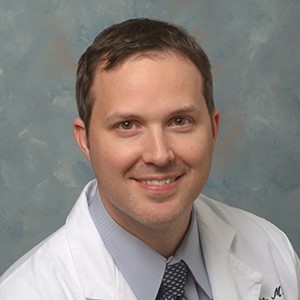 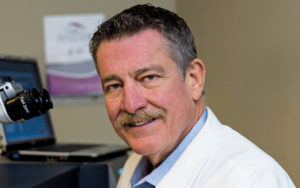 Georgia Eye Bank’s Co-Medical Directors have contributed significantly over the years.  Dr. W. Barry Lee and Dr. R. Doyle Stulting both served on the Accreditation Board with Dr. Lee serving as its co-chair for four years.  Dr. Stulting has inspected 30+ eye banks (some more than once) and helped develop the first set of medical standards.  Over the years, Dr. Stulting also contributed significantly to the revision of the standards as a member of the Medical Advisory Board.  Both Dr. Lee and Dr. Stulting have served on the EBAA Board of Directors and helped train and mentor numerous other medical directors.  Today, Dr. Lee continues to actively serve on the Accreditation and Medical Advisory Boards.