Georgia Eye Bank’s President & CEO, Eric Meinecke, received the Eye Bank Association of America’s Leonard Heise award on June 3, 2022.  The Leonard Heise Award is presented to non-medical eye bankers in recognition of their outstanding devotion to the Eye Bank Association of America’s development and for exemplifying the precepts of Leonard Heise, a major contributor to the fight against blindness and one of the EBAA’s founders. This award is given annually during the Annual Meeting. 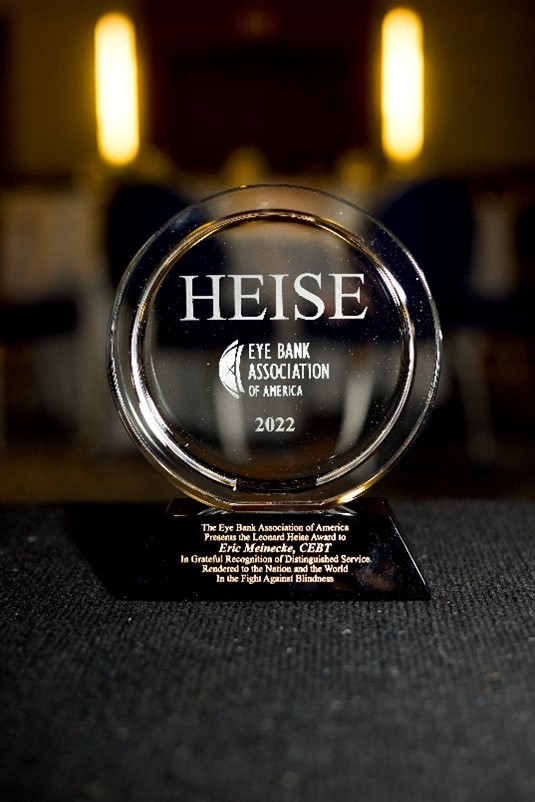 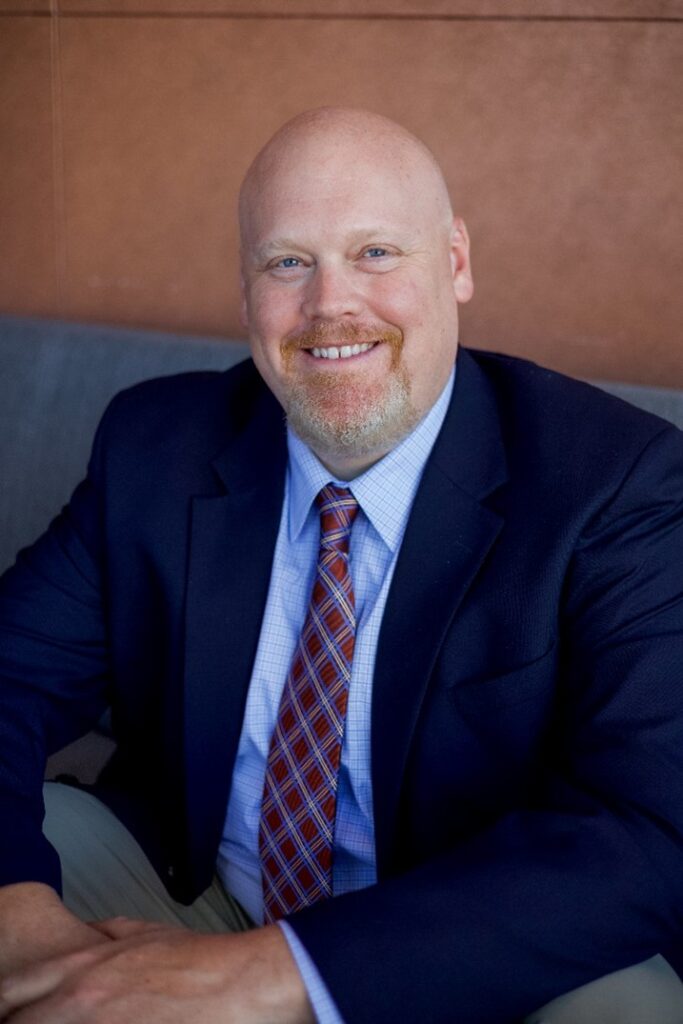 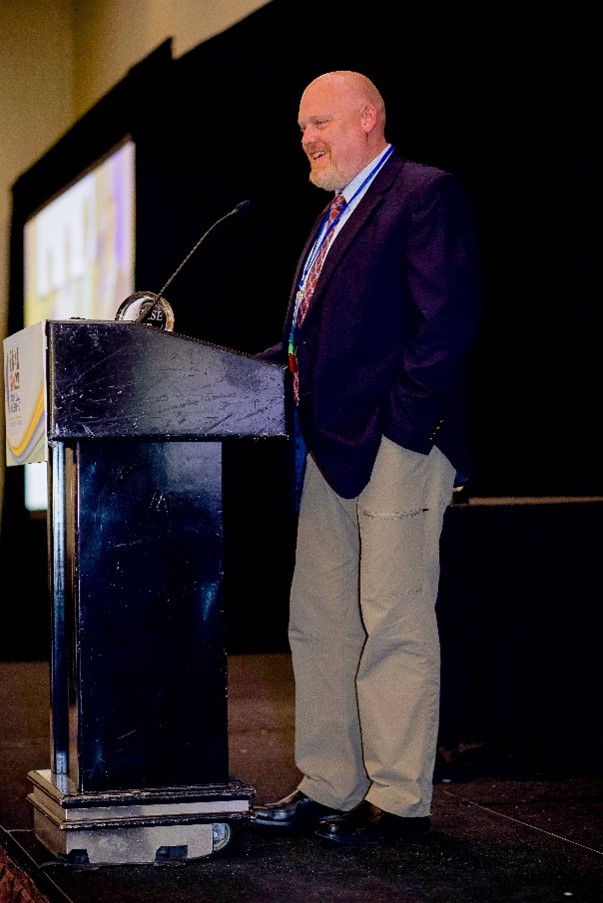 Baltimore, MD—The Eye Bank Association of America (EBAA), the world’s oldest transplant association and nationally-recognized accrediting and standards setting body for eye banks, today announced Eric Meinecke, CEBT, of the Georgia Eye Bank as winner of the 2022 Leonard Heise Award. The Heise Award is the association’s most prestigious honor presented to a non-physician eye banker in recognition of their outstanding devotion to the eye banking profession and for exemplifying the precepts of Leonard Heise, one of EBAA’s founders.

“Eric is a devoted leader in eye banking,” said EBAA President & CEO, Kevin Corcoran. “His service on EBAA committees and other transplant organization boards are just a small part of his greater service to eye banking, corneal transplantation, and the restoration of sight.”

There are an estimated 12 million individuals around the world suffering from corneal blindness that could be corrected with a corneal transplant. There is no artificial cornea—the transplantation process depends on the  priceless gift of donation from one human to another. Nearly anyone can be a cornea donor, as blood-type, eye color, vision quality, and age are not relevant to donation.

EBAA will present the 2022 Heise award to Eric Meinecke at the 2022 EBAA Annual Meeting in Baltimore, MD during an awards dinner on Friday June 3.